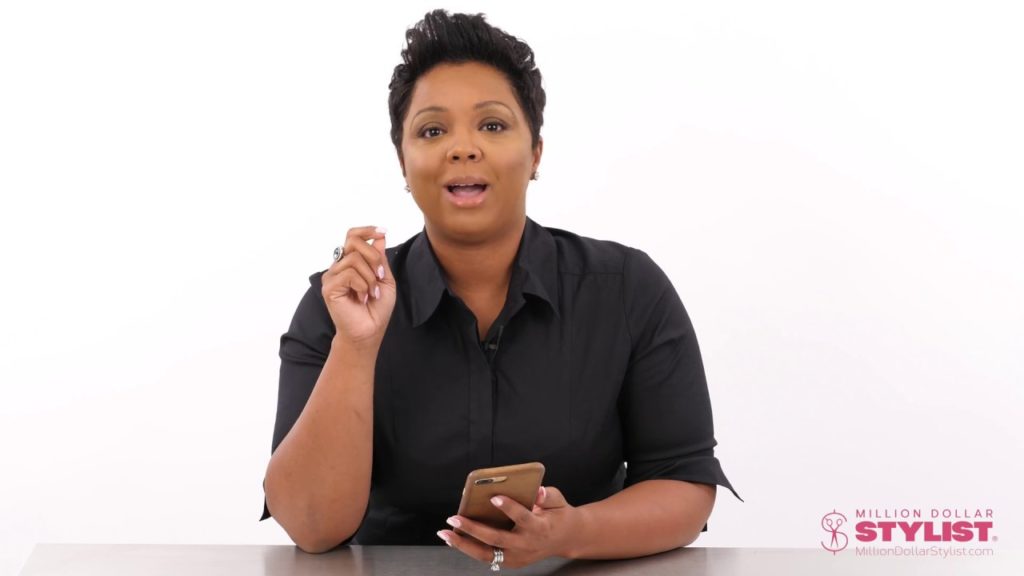 I get a TON of questions about one of my most popular videos on YouTube called The Ultimate Box Braids Step by Step Tutorial. In this video I answer 7 questions from that video.

Hey, it's Marquetta, and today I am going to be answering some questions from one of my most popular videos, which is the Box Braids tutorial. I have about, let's see, one, two, three, four, five, six or seven questions, and I have my phone, so I'm just going to start.

Okay, the first question: “How do you get the end from unbraiding from the ends?” I'm guessing what she means is once you braid the hair down to the ends, how do you stop it from unbraiding. It's the hot water that seals those ends together. It kind of melts the hair together, so that hot water is what seals the ends. Sometimes people like to use a little slip knot at the end. I don't like to do that because you can see that slip knot, so if you braid down to the ends and dip it in the hot water, that's what's going to seal them. That's how you do that.

Also, too, it could be the hair. Sometimes with different types of hair, if it is a more plastic-y texture, like not Kanekalon, it will tend to unravel quicker than Kanekalon hair will, so it could be the hair too. But if you just seal that hair with that hot water, then you should be fine and make sure the water is hot enough, because if it's not, it's not going to hold. That water needs to be super hot, so you have to be extremely careful, especially if you're working with a client.

I will never forget, when I was in the Air Force, it was around I think 2005, I was in the Air Force, I got a call at work because at that time I was still doing Braids by Breslin. They called me at my desk; it was an attorney that was calling me to answer some questions about hot water and hair because it was little girl that got burned by a braider that was doing her hair, so be very careful with that hot water. It's not a game.

Okay, next question. Let's see. Ah, here we go. “Where are you based out of?” I am based out of Las Vegas, Nevada. However, I am not taking clients at the moment, so here's what I suggest for finding a good braider. It's not the easiest thing to do because not everybody cares about the health of your hair. I know that the individual that I went to, she braided my hair for ten years. Here's the thing, communication is key when you're looking for a braider. You have got to communicate with them. If they're not willing to hear what you have to say, then don't get your hair braided by them.

But I always communicated with the young lady who braided my hair, or the woman who braided my hair and told her, “I like my edges, so let's just do something a little different here to keep my edges, or not braid it so tight.” You know, there were different things. I didn't want the fire, I didn't want my hair burned and seared, I didn't want any of that, so I just communicated that to her. She was cool with it, she let me know, “Hey, if I don't do this, it's not going to look as neat, or it won't look like this, it won't look as polished,” and I'm like, “Okay, that's cool, I still don't want it.” As long as you communicate with that individual, you should be fine and like I said, if they're not willing to communicate with you, then just go and find someone else. Don't argue with them, or do any of that, it's just not a good fit.

Okay, next question. “How long did these braids take?” Okay, so, these particular braids in the video took two days. But, here's why. Because when you're filming, everything goes super duper slow, so the filming process for the one hour video that you guys see, I think it's actually a little bit under and hour, that filming process is more like 12 to 15 hours to get that one hour or less of production that you guys see. That's why it took us so long. Back then I could probably do a full head of, I was about to say micro-braids, a full head of box braids in about six to eight hours. But again, everybody's hair is different. Textures are different, densities are different, the hair that you use could play a factor into that, but this particular video took us two days to film, but that was because we were filming. There you go for that.

All right, next question. “Earlier you mentioned a DVD. Do you make DVD tutorials, if so, how much?” I used to make DVD tutorials, but now everything is completely digital. Yes, I have an entire library full of different things. Everything from braiding hair, weaving hair, cutting hair, making lace wigs, business, Facebook marketing, we even brought in some instructors to teach about nails, to teach about makeup, and to teach about aesthetics, so yes, I do have some training. You can just go over to milliondollarstylist.com and check that out. I'll be sure to link it in the description box. The price ranges are different. No one training is the same. And I'll again, make sure to link that up in the description box.

Next question. “Does anyone know what color blond she had for her own braids?” Yes, it is a 613, but I tried so many different blondes, I've tried different 613s. This was a 613 from Expressions, the Expressions brand. Because not all 613s are created equal. This 613 was just the bomb dot com. I loved that color, so yes, it was a 613.

Okay, next question. “What if when you dip the hair, it becomes sealed, but they feel tangled? Is it because of the brand of the hair?” Absolutely. If after you dip the hair the ends don't look straight, if they look a little raggedy, you can just, with that same water, as long as it's still hot, you can just dip the hair again, but when you pull it out, you want to use your towel and pull it out, so you're pulling the hair straight. It should be fine after that. But if that doesn't work, in most cases, it is the type of hair.

I recorded a video not too long ago; I'll see if I can find it and link you guys to it, explaining the type of hair I use for my braids during that time. The hair is X-Pressions and it is phenomenal. I love that hair. I use it for my 613 blond, I've used it in jet black, I've used it in a number 4, all kinds of colors and the quality does not diminish, the quality stays the same. 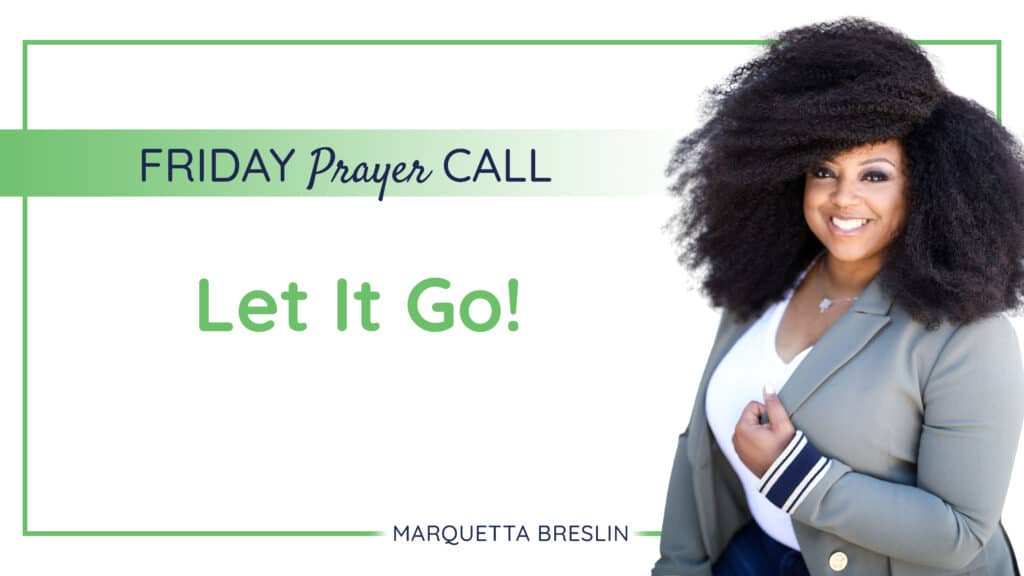 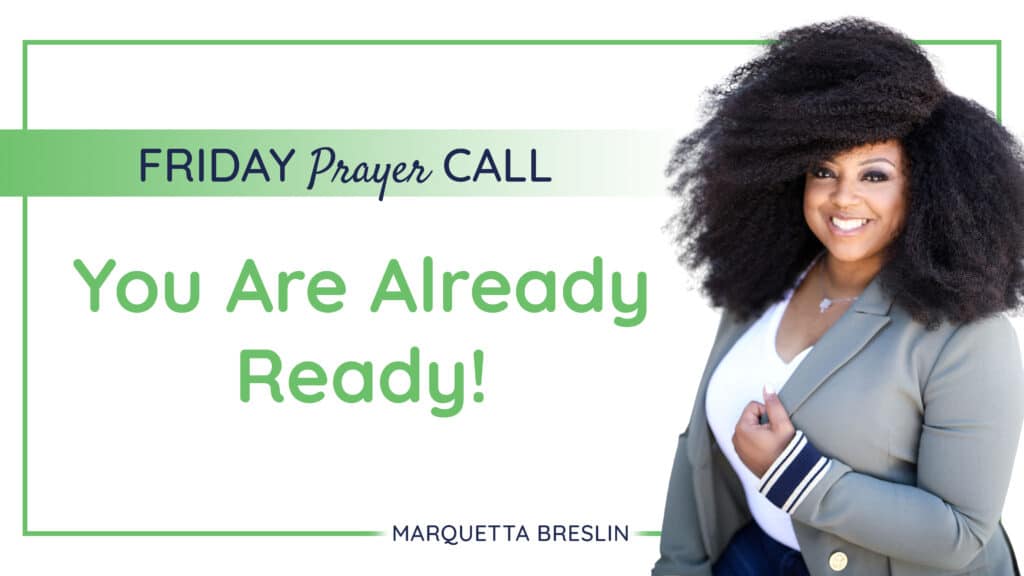 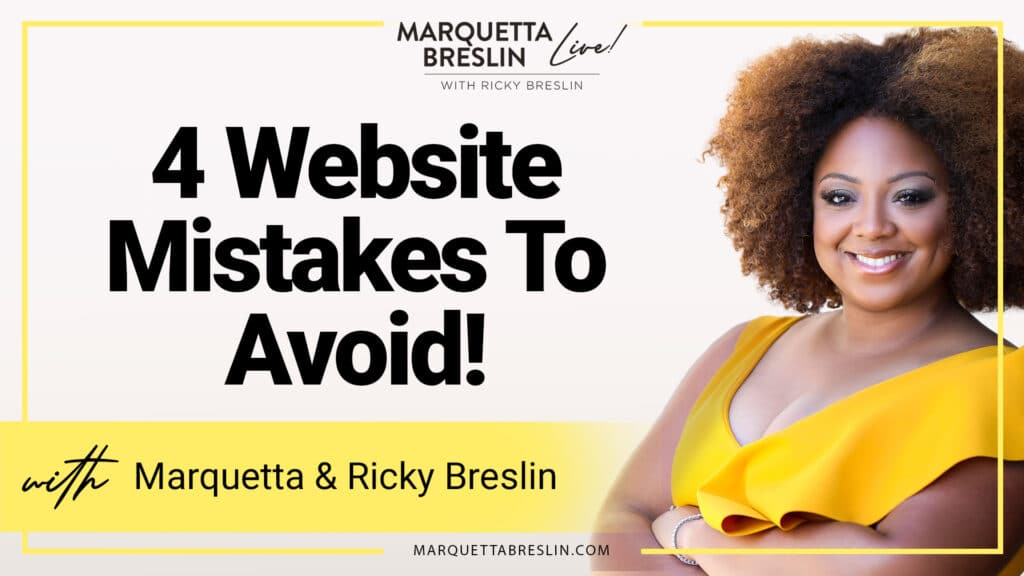 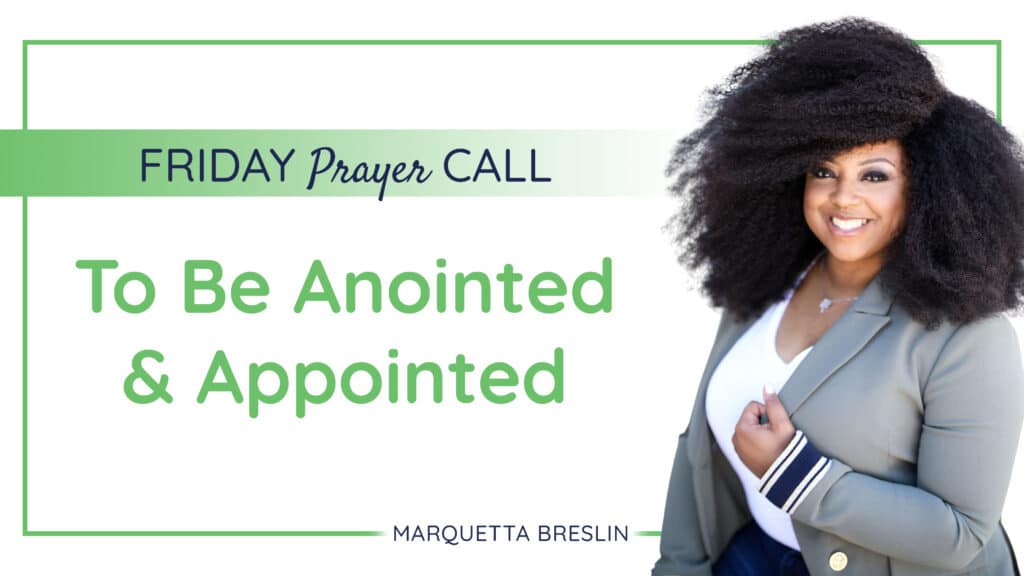 Get $386.95 Worth Of Free Education + Be Subscribed To Marquetta’s Breslin’s “Daily Insights!”