For Years, Black Women Have Been Ridiculed Over Their Hair, Did John Oliver Do This Topic Justice?

A few weeks ago, I was back home in Las Vegas about to go to bed when the John Oliver show just so happened to be on TV. Just as I was about to close my eyes to sleep, I saw that he was getting ready to do an entire segment on black hair.

I sat up immediately, paying very close attention because I was very interested in hearing what he would say about our hair. I mean, part of me was like, “Oh my gosh! Am I going to be offended?”

I didn't know what to expect because for so long black hair has been the topic of discussion in the workplace, not just from black people but also from white people or people of other ethnicities who are uncomfortable with the way we wear our hair.

Before I get into what he talked about in the video, I want to talk a bit about some of the struggles and things that we've gone through for so many years as black women when it comes to our hair. I spent nine and a half years in the United States Air Force, and in my time in the Air Force, it was always an issue with hair, not with me personally, but in general.

We had to follow Air Force Regulation 36-2903. That regulation had to be adhered to for you to remain compliant about your hair. Basically, you could not wear your hair in a “faddish” style.

The natural texture of black hair was considered a fad, so you couldn't wear your fro if you were going natural, for example. Braids were sometimes an issue, wearing a nice tapered short brush cut was an issue, and so were locs.

But in my mind, the question I always asked myself was, “What other ethnicity would be told that the natural texture of their hair is faddish?”

Okay, back to John Oliver because I want to give him and his writers credit for the research and love they put into their show concerning black hair and all the drama we have to deal with just to live in a world that completely disrespects our God-given hair at every point.

You can watch the show here.

His team did an incredible job doing the research, and they got it right. Our hair is not an ornament. Our hair is a cultural thing for us, and everyone in the world needs to understand that.

To have someone like John Oliver, who is not a black man, or a black woman, create a piece like this and nail it to me is absolutely amazing.

So thanks John, you made a difference, and I'm very thankful this issue hit your radar, and you chose to take action on it.

“We Produce Over 40 Closures A Day” 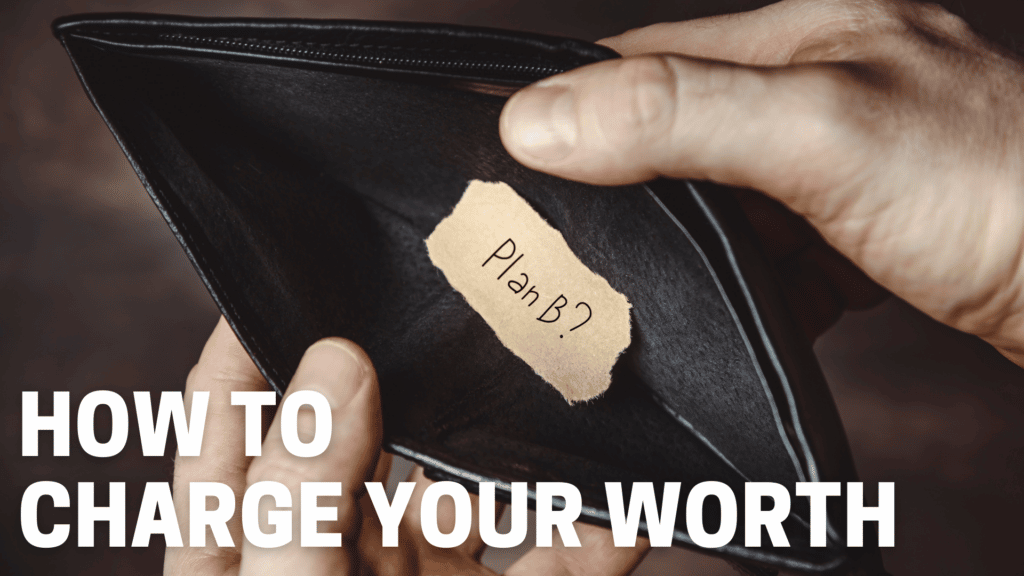 How To Charge Your Worth 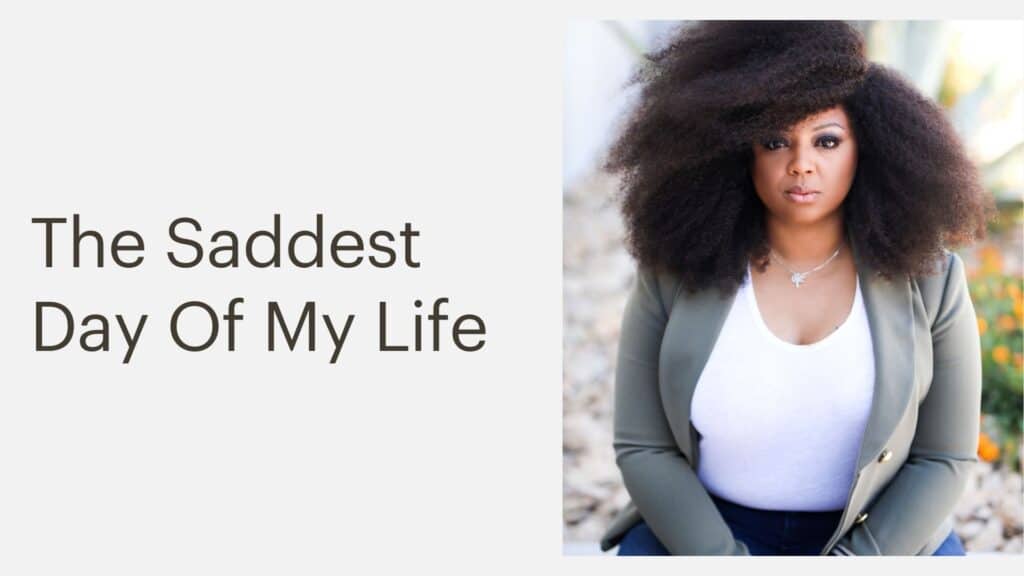 The Saddest Day Of My Life 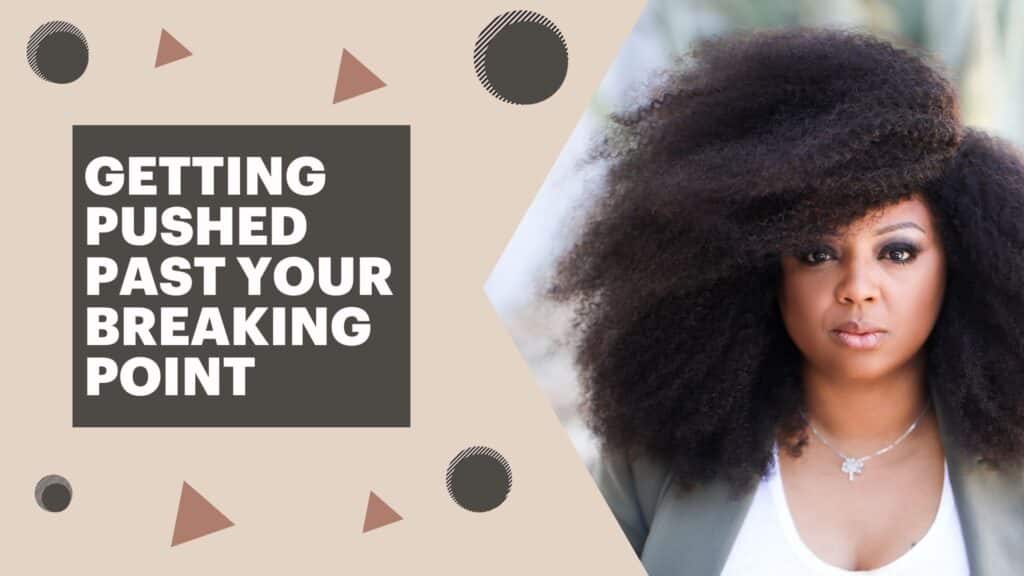 Being Pushed Past A Breaking Point 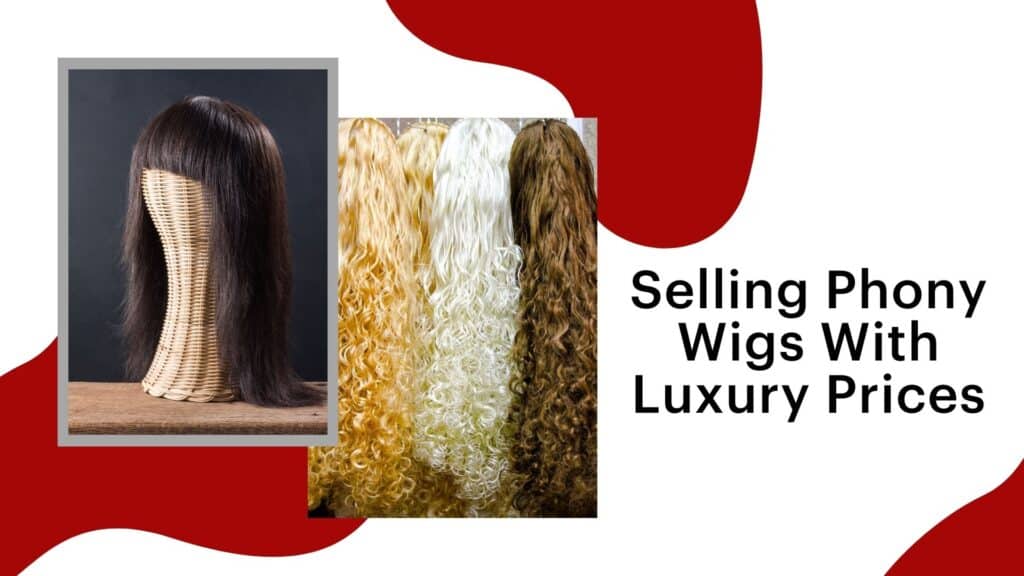