Last weekend we were in Orlando for Nya & Cale's Regional Track Meet.

They both brought home silver medals for their 2nd place wins with their relay teams.

While we were there I noticed some disturbing things…

It took me a minute to really understand what I just heard. I was thrown off because it sounded like it came from such a little voice.

I slowly turned around with what had to be the look of death on my face when this tiny little girl, who I later saw running with the 9-10 year olds, covered her mouth while her friends dragged her away.

My bottom jaw fell as I turned to the other Mom that was standing behind me. We both looked at each other shocked and said nothing but shook our heads.

She was long gone, no parents anywhere in sight.

I thought about it for a while and later went to sit down while we waited for the next race.

As I was sitting people were walking by and this group of boys who appeared to be no more than 13 years old walked by rapping the lyrics to an explicit rap song.

Thank God an older man stopped them dead in their tracks and quickly put them in their place.

What is going on with our youth?

What happened to not cussing around your kids?

What happened to not letting them listen to inappropriate music?

I know it's impossible to be around them and supervise them 24-7, and no you cannot always control everything that goes on but as parents it's our job to control all that we can.

Kids, whether we like it or not pick up more than you know from us. Even the little things. 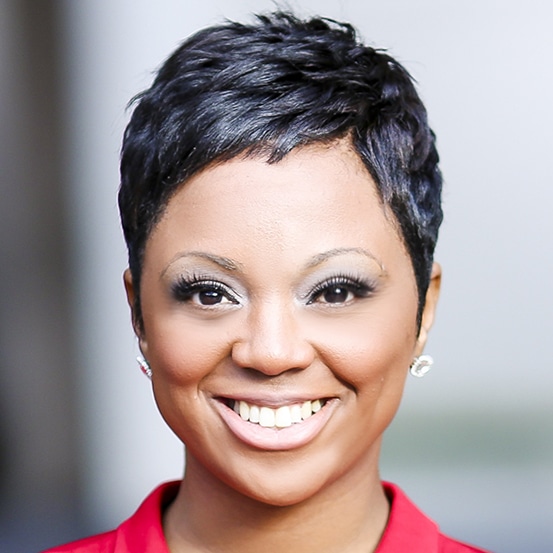 “How Much Do You Pay Instructors?”

How To Launch Any Product Online (PART 3) | Episode 25

How I Recovered From Grief

How To Write & Self Publish Your Book | Episode 7

How To Grow Your Personal Brand With Ads | Episode 6